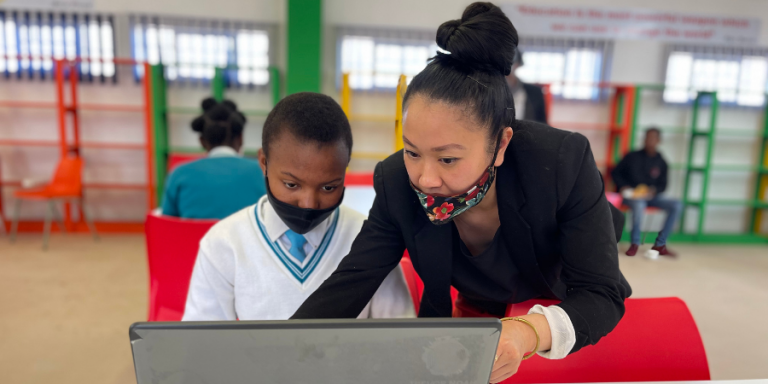 Major gender disparities between men and women research scientists are evident in places of work and their levels of responsibility. According to UNESCO’s Institute for Statistics, women scientists primarily worked in the academic and government institutions, while their male counterparts were engaged in higher paying jobs, with better opportunities within the private sector.

In South Africa, a need to improve the awareness of STEM (Science, Technology, Engineering and Mathematics) subjects and skills among primary and secondary school learners has been highlighted, noting these skills should also be taught by appropriately qualified specialist teachers, to develop skilled and experienced engineers and scientists necessary for South Africa’s development. The New York Academy of Sciences estimates that sub-Saharan Africa needs 2.5-million more engineers to address the continent’s development problems.

Recently, together with our ICT partner, Edunova, we ran a coding competition titled #CodeForChange, where learners had to create a solution to the dire issue of Gender-Based Violence through technology, while highlighting the need for STEM and leadership skills. Learners were divided into groups according to their schools and tasked with developing a website or an app, and demonstrate how it could be used as a tool for woman empowerment, particulary within their communities.

In preparation for the competition – over a period of three months – learners participated in activities ranging from coding sprints and internal school competitions. In the end, there could only be one winner. The finalists were as follows:

Follow #CodeForChange on Twitter and see the album of the event for all the action from the day.

The Importance of Changing the Narrative

While women scientists have a vital role to play in scientistic leadership and in contributing to Africa’s development and transformation, they remain largely under-represented in higher education and in STEM careers. In addition, women scientists are often concentrated in the lower echelons of responsibility and decision-making with limited leadership opportunities. In academia, for example, women scientists are often lecturers and assistant researchers and very few are professors, while in research institutions, women are rarely research directors or principal investigators in major studies.

Women account for only 28% of science researchers, while their male counterparts dominate this field with a total of 72% of men engaged in STEM careers.

Over the past, five to ten years, gradually declining numbers of matriculants selecting STEM subjects has placed a magnifying glass on how we prepare the future generation for success in the sector. Yet, the number of learners selecting core mathematics as a subject in Grade 12 has not improved. The choice to exclude core mathematics excludes them from pursuing tertiary studies in STEM fields.

At the Trevor Noah Foundation, we are proud that our partnership with Microsoft contributes to bridging the gender gap for South African women in science. With Gradesmatch, we are also making sure we change the narrative around the difficulty often associated with STEM careers and instead focus on how rewarding these career choices are and indeed can be. We envision a world where education enables youth to dream, seem and build the impossible.

In summary, coding is a way to give women back their power, the power they deserve and that they should have. We couldn’t have said it better ourselves, Nompumelelo! #CodeForChange 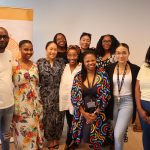 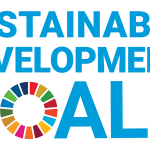 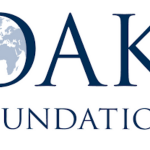 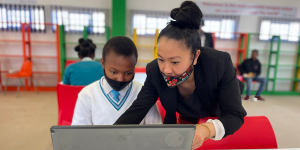 Major gender disparities between men and women research scientists are evident in places of work and their levels of responsibility. According to UNESCO’s Institute for Statistics,